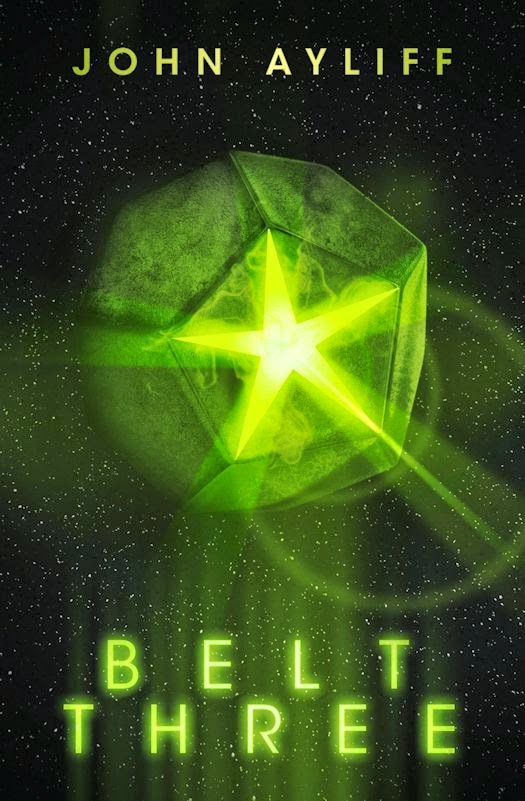 "Read this book. It's got one of the best characters in years, and you'd be crazy to miss out on her." -- Rob Boffard, author of Tracer

"Belt Three is an intriguing and intense sci-fi novel … Worth reading if you're looking for a post-apocalyptic science fiction universe, with some great character relationships, and some interesting musings on what makes us human, and how far we're willing to go, both for ourselves and for others." -- SciFi and Fantasy Reviews

Captain Gabriel Reinhardt's latest mining mission has been brought to a halt by the arrival of a Worldbreaker, one of the vast alien machines that destroyed Earth and its solar system long ago. As he and his crew flee they are kidnapped by a pirate to be mind-wiped and sold into slavery, a fate worse than death in this shattered universe.

But Captain Reinhardt is hiding a secret. The real Gabriel Reinhardt died six years ago, and in his place is Jonas, one of the millions of clones produced for menial labour by the last descendants of Earth.

Forced to aid the pirate Keldra's obsessive campaign against the Worldbreakers in exchange for his life, Jonas discovers that humanity's last hope might just be found in the very machines that have destroyed it.

Belt Three is available as both an ebook and a paperback from Harper Voyager.